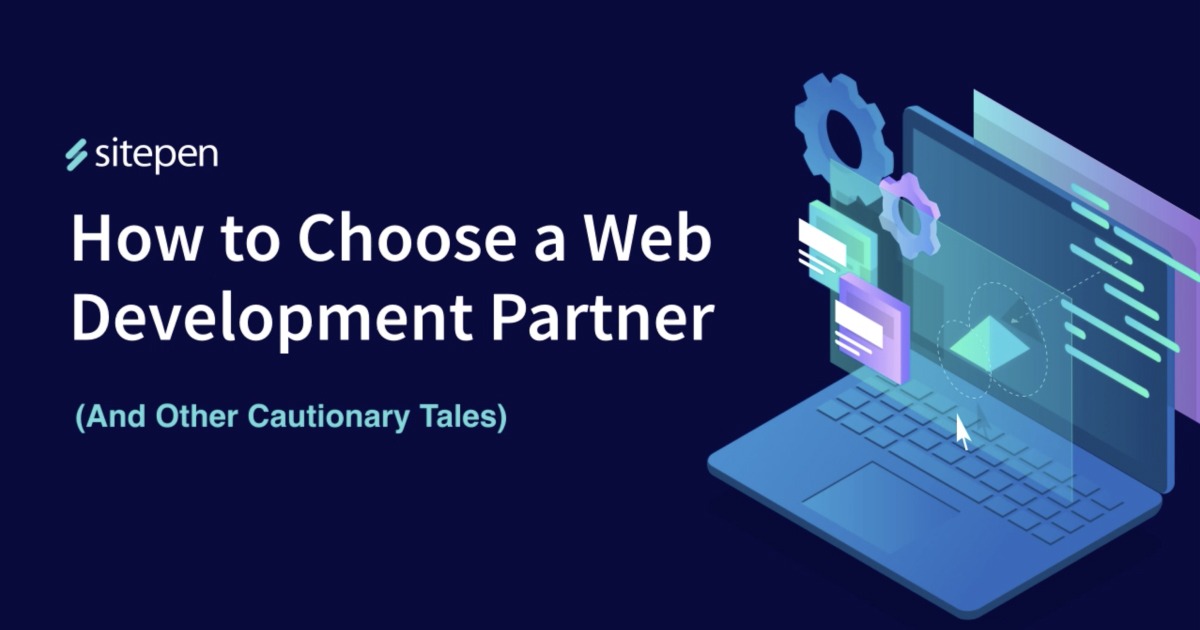 There are many kinds of web site makers on the market. Some are simple software interfaces that are free in exchange for allowing other people’s advertising on your web site. Other web site makers are free, but are part of a web hosting package, meaning, you pay a service company for the space you need for your web site.

For professional web site makers, there are high-end, expensive packages. For the rest of us, there are simple, but powerful web site makers that help us make a great-looking, informative site in minutes. If you know how to work your computer and your mouse, and you have an Internet connection, these easy programs cut right to the chase, allowing you to build your own web site in just a few minutes.

Not All Are Equal

Okay, there are lots of web site creators. How to choose the best one for you? Compare ease of use, and number of pages you are allowed.

The biggest area to explore is features. Is there an image library you can use to spruce up your site? Does the program allow you to easily add images? How many can you insert into your text? Message boards are very popular; they let your customers or club members communicate with each other and with you, and you might consider incorporating these into your site.

Web Technologies to be used with your partner

The technologies used in web development changed in parallel with the development of the Internet. From about 1992 to 1999, static HTML pages dominated. In the early 2000s, dynamic websites appeared, implemented with server side scripting in programming languages such as Perl or PHP. Today (February 2018), server-side programming languages are dominated by PHP and ASP.NET.
For interactive websites, the not exactly defined term Web 2.0 was coined by O’Reilly.
In 1997, JavaScript was standardized and implemented in Netscape Navigator 3. Starting in 2005, JavaScript began to outpace server-side scripting languages. Another push came with the introduction of AJAX (asynchronous data transfer between browser and server). In late 2008, Google released its JavaScript implementation V8, which boasted superior execution speed. This started a race among browser vendors to provide the fastest JavaScript implementation. In 2009, Node.js was released, making server-side JavaScript popular and widely used today. In the following years, JavaScript has been continuously developed (e.g. ES2015).
Technologies that have become irrelevant are Adobe Flash and Java applets. Flash played an important role in delivering multimedia and interactive content on the web from the early 2000s to around 2010. Java applets were introduced in 1997 and officially declared obsolete in 2015. 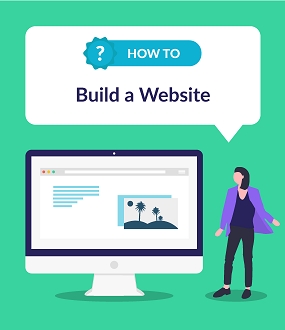 How To Build A Web Site

We use cookies on our website to give you the most relevant experience by remembering your preferences and repeat visits. By clicking “Accept All”, you consent to the use of ALL the cookies. However, you may visit "Cookie Settings" to provide a controlled consent.
Cookie SettingsAccept All
Manage consent

This website uses cookies to improve your experience while you navigate through the website. Out of these, the cookies that are categorized as necessary are stored on your browser as they are essential for the working of basic functionalities of the website. We also use third-party cookies that help us analyze and understand how you use this website. These cookies will be stored in your browser only with your consent. You also have the option to opt-out of these cookies. But opting out of some of these cookies may affect your browsing experience.
Necessary immer aktiv
Necessary cookies are absolutely essential for the website to function properly. These cookies ensure basic functionalities and security features of the website, anonymously.
Functional
Functional cookies help to perform certain functionalities like sharing the content of the website on social media platforms, collect feedbacks, and other third-party features.
Performance
Performance cookies are used to understand and analyze the key performance indexes of the website which helps in delivering a better user experience for the visitors.
Analytics
Analytical cookies are used to understand how visitors interact with the website. These cookies help provide information on metrics the number of visitors, bounce rate, traffic source, etc.
Advertisement
Advertisement cookies are used to provide visitors with relevant ads and marketing campaigns. These cookies track visitors across websites and collect information to provide customized ads.
Others
Other uncategorized cookies are those that are being analyzed and have not been classified into a category as yet.
SPEICHERN & AKZEPTIEREN